Focussing for different subject distances
With a pinhole camera, there is no focus adjustment possible. Once the optimum pinhole size has been established, everything in front of the camera will display a similar level of sharpness across the image regardless of distance, because the cones of light entering the camera will always be pretty much the same size, except maybe in extreme close-up.

Glass lenses converge the cones of light inside the camera, to a point where the recording medium or digital sensor is placed, called the image plane. The distance between the lens & the image plane will be at its shortest when the subject is at infinity, increasing as the subject moves closer. 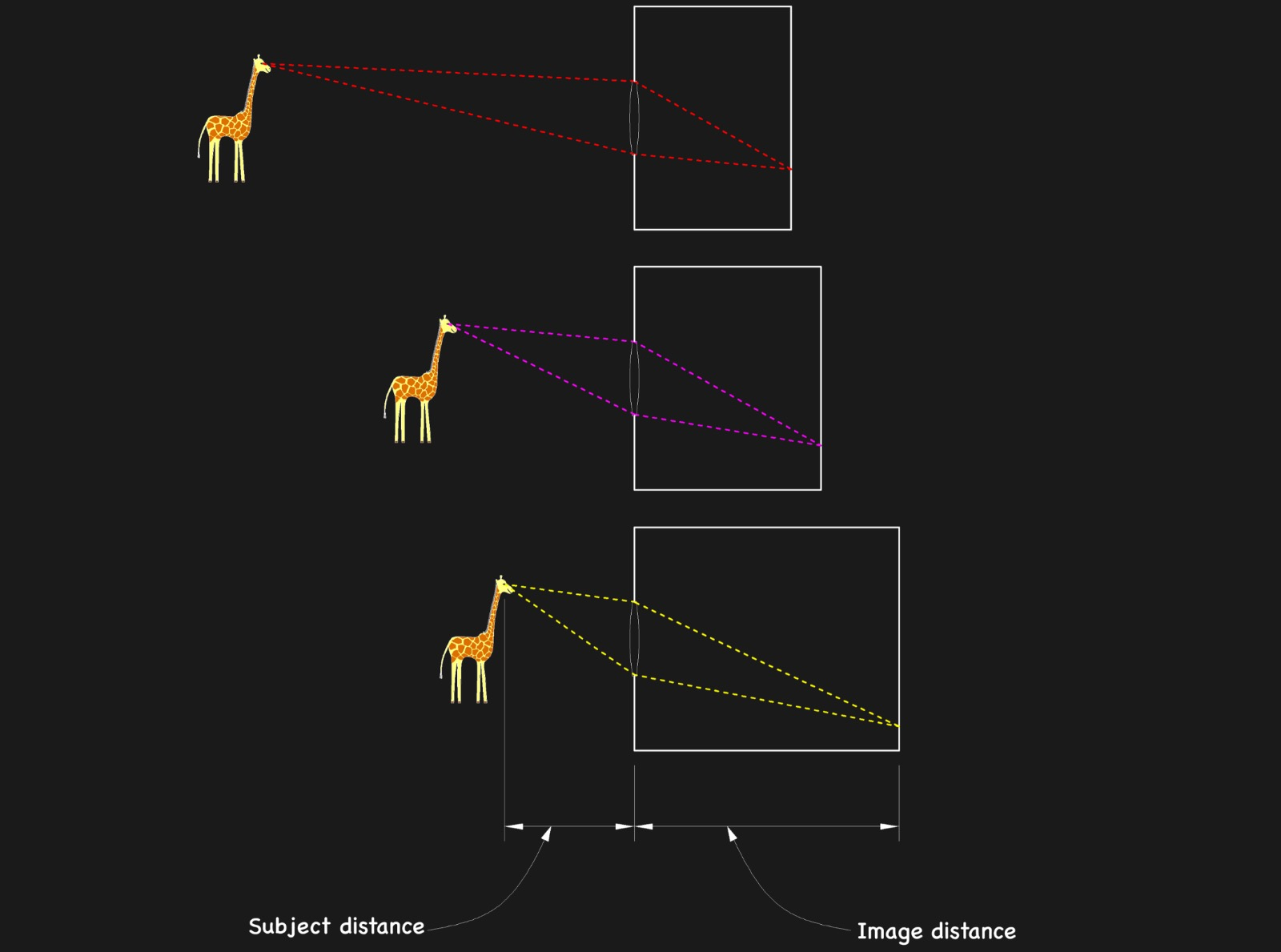 If the camera is focussed on a subject in the distance & a second subject is positioned closer to the lens, the cones of light from the second subject don't have enough distance inside the camera to form points, so instead, they produce larger circles of light at the image plane called circles of confusion, or blur circles. Because the image is made up of lots of overlapping blur circles rather than points of light, it becomes softer. The bigger the blur circles, the more out of focus that part of the image appears.

If the camera is focussed on the closer subject to bring the cones of light to form points & produce a sharp image, the subject at infinity then becomes soft as the cones of light pass their sharpest point, then diverge, creating larger blur circles.

Near subject in focus

From this theory, it can be seen that only one subject distance can ever be truly in focus at any one time. That doesn't necessarily mean that anything further away or closer to the camera doesn't appear sharp though. Image sharpness is influenced by many things, with magnification being near the top of the list. Magnification of the final image, whether in the viewfinder, on a screen or in print, affects how sharp an image, or parts of an image appear to the eye. Take the example below, the giraffe's head, neck & front legs all appear sharp, while the hind quarters are going soft. Then, have a look at the cropped section of the same image below, which gives a magnified view. The only really sharp area is the eye, where the lens is focused, then as you look further back, sharpness gradually falls away. The giraffe's neck is clearly soft. 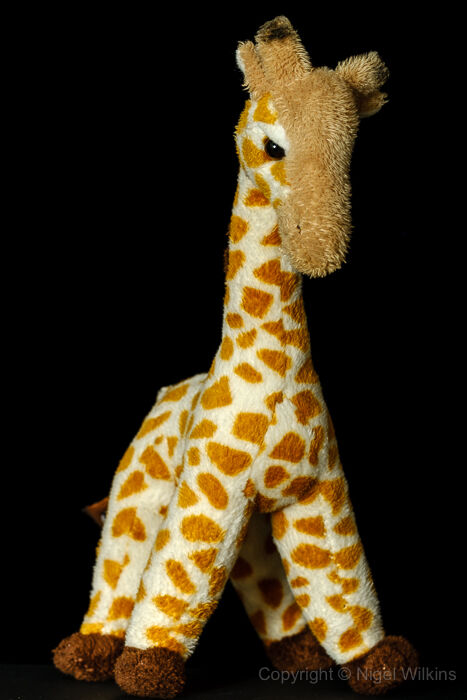 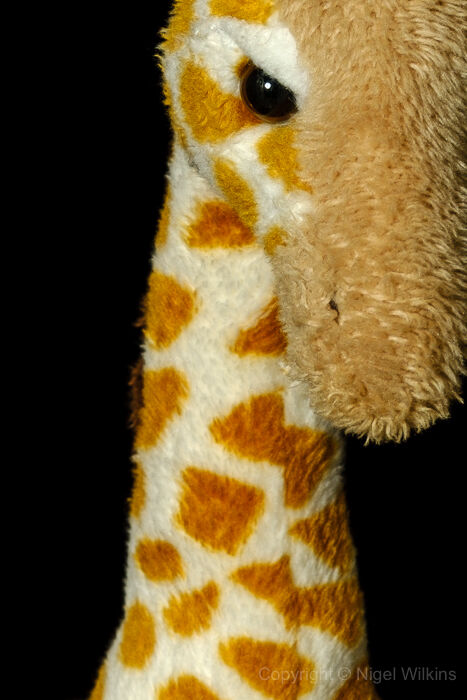 The reason for the softness away from the giraffe's eye is the size of the blur circles increasing as the distance from the point of focus increases. When you look at the image as a whole, displayed relatively small, your eyes can't differentiate between the very small points of light & the blur circles which are just slightly larger, so everything appears sharp. When your eyes can detect a difference in the size of the blur circles, things start to appear soft, so the more you magnify an image the more softness you'll see.

The distance from the nearest & furthest parts of the image that appear sharp or in focus is known as the Depth of Field.
Next
Previous